Over 25 Years of Experience

Help Us Support the Troops

Remodel Your Home, Support the Troops 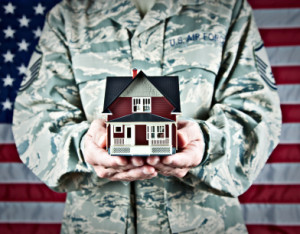 For every Service we provide here at Wizard of Saws Custom Remodeling we send a Care Package to the Military Branch of your Choice.

Below are pictures of Randy’s children who serve in the military.

His son, Jake Curtis, is a Senior Airman (SRA E4) currently serves in the Air Force as a crew chief and is stationed in Germany.

Randy and his family strongly believes in giving back to both the men and the women who serve our country. 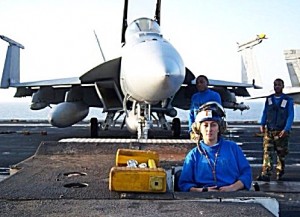 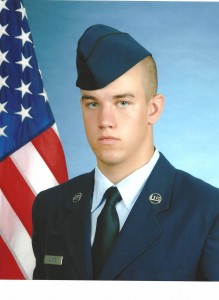